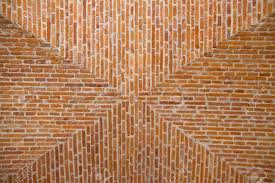 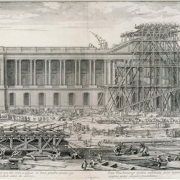 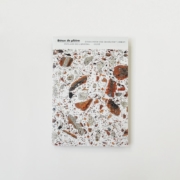 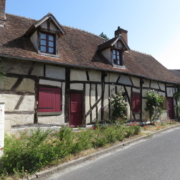 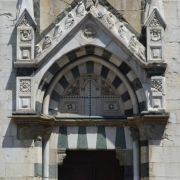 Geometry and Mechanics of Historic Structures 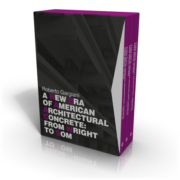 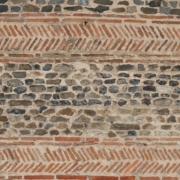 A new era of American architectural concrete : from Wright to SOM